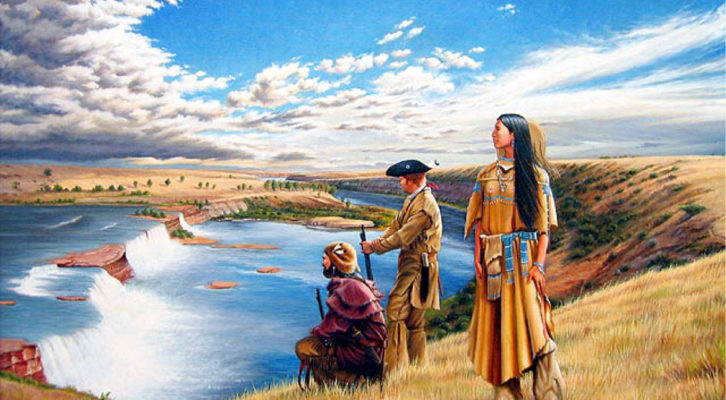 Perhaps the most influential journals in all of American history are those from the Lewis and Clark expedition. Both men, Merriweather Lewis and Captain William Clark kept a record of nearly every day of their two year journey which began in May of 1804 and ended in September of 1806.

More than any early 19th Century travel journal, the journals of Lewis and Clark were as groundbreaking as the diaries of Marco Polo. Commissioned by President Thomas Jefferson shortly after the 1803 Louisiana Purchase, the travels of Lewis and Clark are now viewed as one of the greatest documented voyages in history.

President Jefferson, who had been inspired by the accounts of other explorers such as Captain James Cook, wanted to have the unknown territory to the west explored and possibly discover a passage leading to the opposite coast of the continent. Jefferson appointed a member of his staff, Merriweather Lewis to lead the expedition. Jefferson wrote out pages of detailed instructions about the information Lewis was to gather during the journey West.

This voyage, which began near St. Louis, Missouri and went across the country to the Pacific shores of California, gathered a great deal of geographical, scientific and cultural information. The 33-person Corps of Discovery were able to map the terrain and kept meticulous botanical and zoological information during the journey. Detailed descriptions of 122 animals and 188 plants that were hitherto unknown were recorded during the expedition.

Sacagawea was the wife of Canadian fur trapper, Toussaint Charbonneau. The expedition was able to establish contact and trade with many of the Native American tribes along the way. When the Corps of Discovery encountered Charbonneau in the winter of 1804 – 1805, Sacagawea was pregnant with her first child. She would be hired by the Corps of Discovery and become one of its most important members.

Sacagawea would prove to be an invaluable asset to the expedition. She acted as an interpreter for the expedition when they encountered the Shoshone and needed to trade for horses. Sacagawea would gather food that grew in the wild along the way. She also is credited as the one who saved the journals. While they were crossing the Missouri river in May of 1805, the boat containing their meticulously-written journal entries capsized. Sacagawea calmly dove into the river and rescued the items from the overturned vessel. Captain Clark was so impressed by Sacagawea’s quick action that he and the other members of the expedition would name a river after her.

The Success of the Corps of Discovery

The individuals that made up expeditionary crew were mostly unmarried frontiersmen from the original colonies. They had a wide range of skills and expertise. These men, along with Sacagawea and Clark’s slave, York, would be the first Americans to explore the plains, cross the Rocky Mountains and reach the coast of Oregon. They would do it by travelling just 14 miles per day. Their entries were similar to a modern day travel journal, and attest that nothing had prepared them for the wonders and sheer beauty they would see.

Today, many have taken the journals of Lewis and Clark’s expedition and retraced their steps. With these writings in hand, readers can look at the very same places that they looked at and develop deep and very real connections to United States’ history.

“As we passed on, it seemed as if those scenes of visionary enchantment would never have an end.” – Merriweather Lewis 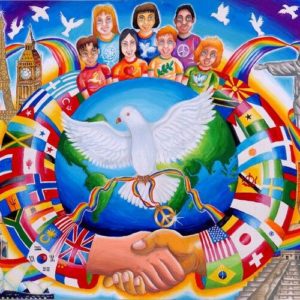