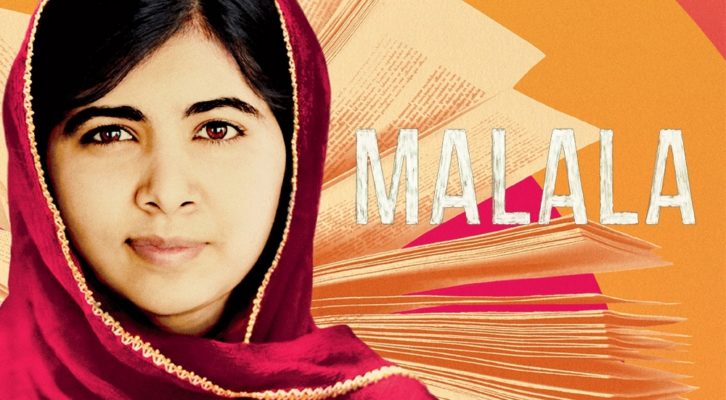 People around the world know that keeping a journal can be the best place to entrust your dreams and aspirations. The life and words of some journalers can inspire others to strive for their own hopes and dreams, and this is especially true for a young Pashtun girl from the Swat region of Pakistan.

Her name is Malala Yousafzai and she became the youngest recipient of the Nobel Peace Prize in 2014 at the age of 17.

What was Malala’s main goal?

Malala Yousafzai had a dream, that she wanted to go to school and to receive an education. In the Khyber Pakhtunkhwa region where she and her family lived, the Taliban had forbidden girls to go to school. Malala became an outspoken advocate for the education of girls despite the Taliban forbidding it. At the time, she had the dream of becoming a doctor.

The BBC in the region wanted to cover how the Taliban’s influence in the area was growing by asking a local school girl to write and post blog posts of her experiences. Because of the risks involved, many families were afraid and would not agree.

Malala’s father and local school teacher, Ziauddin Yousafzai, suggested 11-year-old Malala do it after another local girl’s family decided against their daughter being involved in the project. Malala’s diary entries were penned under the name of a character from Pashtun literature in order to keep her identity anonymous. Over time however, the Taliban found out.

The day they tried to kill her

In October of 2012, while Malala was riding to school on the bus, the Taliban stopped the bus looking specifically for her. A Taliban gunman shot Malala three times, one of the bullets going into her forehead. After extensive surgeries in both Pakistan and in England, Malala survived.

The public outcry from around the world was enormous. Many who heard of Malala and her struggle were now referring to her as the Anne Frank of Pakistan.

Miraculously, Malala fully recovered from the attack in the UK. During that time she decided that perhaps her original ambition of being a doctor would not serve as many as becoming involved in the political activism. As an activist she could do so much more for her country and be better able to restore peace.

“I realized that becoming a doctor, I can only help a small community. But by becoming a politician, I can help my whole country.” – Malala Yousafzai

How Malala influenced million of women

Meanwhile, Malala’s entries were being used in classrooms to serve as an inspiration for other school children around the world. In her home country of Pakistan, Malala ‘s influence is especially felt among Pashtun schoolgirls who see her as an inspiration. Through her journal entries many of them have been inspired to start writing their own dreams and aspirations.

“The terrorists thought they would change my aims and stop my ambitions, but nothing changed in my life except this: weakness, fear and hopelessness died. Strength, power and courage were born. I am the same Malala. My ambitions are the same. My hopes are the same and my dreams are the same.” – Malala Yousafzai

Malala further influenced young people about the power of writing with this speech that she gave in July of 2013 to the United Nations Youth Assembly.

“Let us speak up. Let us pick up our books and our pens. They are our most powerful weapons. One child, one teacher, one book and one pen can change the world.” – Malala Yousafzai 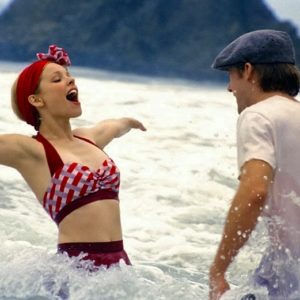