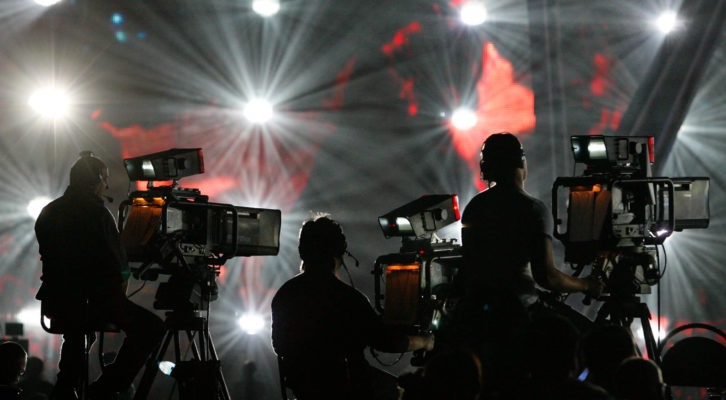 Of all the arts, filmmaking is the most technical. It has its own industry-specific language that is known across all genres and filmmakers. Even with the expectations and standards within the art, there is no limitation on creativity. For many aspiring and current filmmakers, keeping a filmmaker’s journal is the key to their success.

Whether you or someone you know wants to try their hand at filmmaking, there has never been a better time to begin, because the tools of the trade are readily available. One tool, aside from a camera and a digital editing program, is that of a filmmaking journal.

Why a Film making Journal?

The technical aspects of filmmaking make it best practice to write things down. Whether you’re sketching out your ideas for a short film, outlining a production and shooting schedule, or keeping track of digital markers while editing your film, a journal will help you keep everything in order. This information is critical during a film’s creation and when you’re putting together a proposal or business plan.

You’ll need this information ready at your fingertips if you’re looking to get your film financed.

Here’s what you’ll need to plan in your film journal:

What story are you telling in your film? Your plot drives the success of the movie.

Who are you making your film for? What age group? What rating do you plan to receive from the MPAA? What subset of people in your age group?

The talent that you have attached to a film project can sell it to additional talent or potential backers and investors. Do you have actors, directors, producers, and other talent that may be known?

Once your film project is completed, how will you distribute it? Will it be submitted to any festivals or contests for consideration? What is your projected return on investment? Will you release video, streaming or DVD of your film when it is being shown in theaters? Do you plan on having a full run?

Consider the costs of making your film. What is your budget? Will you be financing the project yourself? Even if you don’t believe you want investors for backing, knowing how much it will cost is essential to your success. Keeping track of income and output is important when pitching a project to backers.

There is a whole lot more to “being into film” than whether or not you were entertained. Film buffs or students also use a film journal to analyze the movies that they watch.

When watching a movie, look at the following:

Is there a meaning behind it? Give an explanation.

What genre does it fall under? Is it a comedy? A drama, a Western, science-fiction or is it considered film noir? Is it a children’s film? Or is it a documentary? Or is it a fictional work based on historical events?

Does it follow Joseph Campbell’s “Heroes Journey”? (Map out corresponding events in the film.

Look at camera angles and positions. How do these shots, whether long shot, close-up, or panoramic, for example, tell the story?

Lighting, color palette and ambience play an integral part in the overall mood of a film. Is it high or low intensity? Is color used symbolically?

How is set design used to develop both the characters and the theme of the film? Consider costuming; is there a careful attention to detail or does costuming of the characters lend itself to the telling of the story?

Consider the musical themes in the movie ‘Star Wars’, for example whenever Darth Vader, Luke Skywalker or Princess Leia appears in a scene. When a specific character appears on the screen, is that reflected in the music?

Making note of the elements you see in your film journal is an excellent way for you to hone your own craft as a filmmaker. 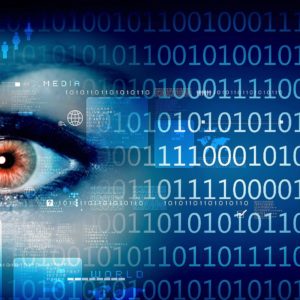 We love writing in our leather journals, but we know that ink fades, paper degrades, and the pages can get ripped. It’s...
Copyright 2019 Top 10 Leather Journals All rights Reserved.
Back to top