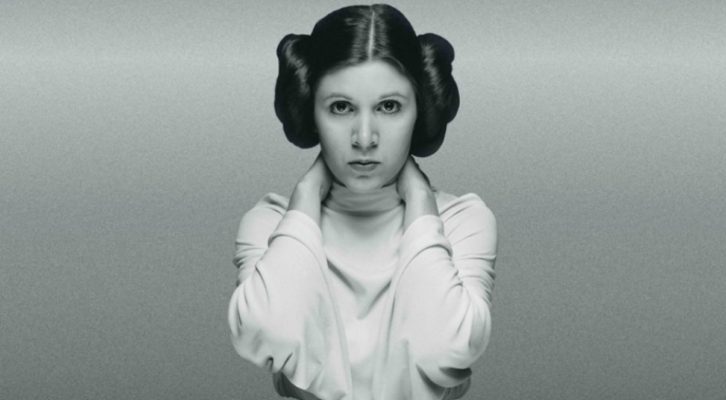 Carrie Fisher was better known as the character that she played in Star Wars, Princess Leia Organa. Her life and work touched millions; not just in the movies in which she portrayed the beloved character, but she was also known for her works as a writer and as an activist.

Carrie Fisher becoming a Hollywood star was not a surprise to anyone, except maybe to Fisher herself. She was the daughter of actress Debbie Reynolds and singer Eddie Fisher born on October 21, 1956. Both her mother and her father were considered Hollywood royalty, so she had been born into the role of a ‘princess’ long before being cast as one of the three central characters in Star Wars. That role, however, was the role that would launch her to international stardom.

Fisher came into her own living in the very public fishbowl under the bright Hollywood spotlight. Carrie became acutely aware of her public scrutiny at an early age when her father left her mother for Elizabeth Taylor. From this vantage point, she really knew the ins and outs in the world of show business. And although Carrie herself was a reluctant star, the Star Wars franchise forced her into the limelight at the tender age of 19. Many are surprised to learn that the woman behind the intergalactic Princess was terribly insecure. “I was aware that I barely knew who I was at that time,” Fisher said in an interview with NPR’s Terry Gross.

Carrie began writing in her journal during high school; however, it was on the set of Star Wars that she really began to keep a record of what was going on in her life. Much of what was in those journals at the time are now a part of Fisher’s latest and final book, “The Princess Diarist”. It is clear from her journal entries from that time in her life that not unlike most 19-year-olds, she lacked self-confidence. But in spite of this, she found that she could act her way out of her insecurities and then when alone, she would pour out her heart into her journal. Into it she penned lyrics, poetry and deeply personal thoughts about herself and her relationships with her co-stars.

Over the past 40 years and even under the scrutiny of public life, Fisher’s writing credits grew. She became a sought-after “script doctor” who would help improve scripts for the big screen and make them work. Though most of her work in this capacity has gone uncredited, she did lend her pen to such on-screen hits as “Sister Act” and “Hook”.

Her Special Type of Humor

For those who knew her, and even those who only knew her as a celebrity, perhaps the most endearing thing about Fisher was her frank accounting of her battles with drugs, alcohol and bipolar disorder. Her books, which include “Shockaholic,” “Wishful Drinking,” and “The Princess Diarist,” all feature Carrie Fisher in her alter ego of Princess Leia on the cover. Each of these autobiographical books is told in a narrative that is witty and completely forthright. It is that kind of humor coupled with stark honesty which allowed people to relate to her.

They thought of her not so much in the way they would a cultural icon, but rather as they might a sister, close friend or confidant. When she did meet directly with people at conventions, book signings and other events, many were quick to tell her this. It was those kinds of sentiments that Fisher found particularly humbling.
The kind of understanding between Carrie Fisher and her fans was a part of what made her so special for so many. She went beyond being a science fiction fantasy girl to being someone whom they could trust.

When news came of Fisher having suffered a heart attack on a return flight from London, many from around the world offered well wishes and prayers for her swift recovery. When news of Fisher’s death came just a few days later on December 27th, 2016, many felt a profound sense of shock and disbelief. This was made even more tragic when her mother, Debbie Reynolds, died just one day later.

When grappling with what Carrie Fisher’s death meant to us all, Star Wars co-star, Mark Hamill summed it up succinctly for man who were still struggling with Fisher’s loss.

“My life would have been so much drabber and less interesting if she hadn’t been the friend that she was,” Hamill said. “She was just so instantly ingratiating and funny and outspoken. She had a way of just being so brutally candid. I’d just met her but it was like talking to a person you’d known for 10 years.” 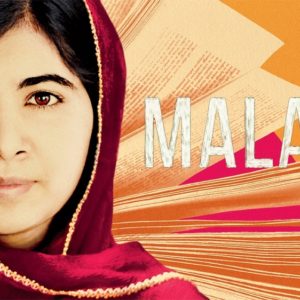 People around the world know that keeping a journal can be the best place to entrust your dreams and aspirations. The life...
Copyright 2019 Top 10 Leather Journals All rights Reserved.
Back to top