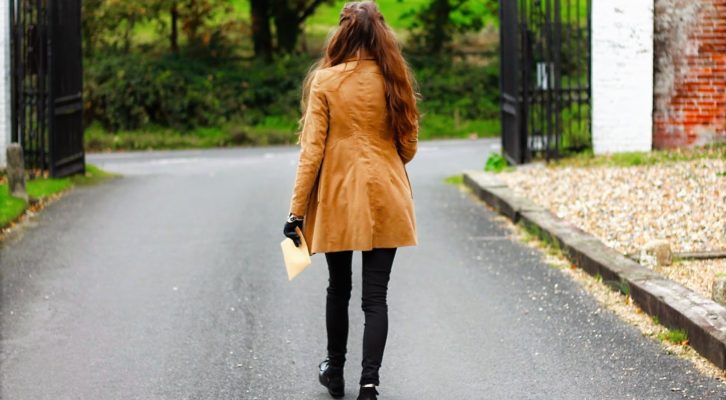 What’s a Pen Pal and how do I find one?

When was the last time you received a real handwritten letter in the mail? Not those cheesy fake advertisements that masquerade as letters, but a letter written by a friend? The odds are you can’t remember, thanks to faster communication technologies like email and texting. For most this technology has made writing letters obsolete, but at the same time, ripped out the soul of writing deliberate words to those you care about. Email and texting are slap-dash. There’s little thought to it.

Letter writing is an old pastime, something which has been explored for centuries. There was a time when people would seek out others to form a writing friendship. We called them pen pals. Those who wanted to have a friend in a faraway place would join a ‘pen pal club’, pick someone, and start writing. Some seek pen pals because they’re intrigued by writing to people in foreign countries. Others feel more comfortable revealing their deepest thoughts to a relative stranger.

Major friendships were built merely by corresponding with strangers via mail. Before the telephone, it was really the only way to communicate by distance. Some famous pen pal pairings included:

People from different walks of life, with different opinions, different nationalities and religions, can all learn from each other through the simple use of pen and paper. The last time you likely thought about having a pen pal was in grade school. It’s common for teachers to encourage pen pals at a young age, but few of these pairings last. There are exceptions though!

You don’t have to be famous to have a pen pal. You can easily find a pen pal of your own, to learn new things about far away places or cultures. There are a number of pen pal clubs you can find online. Some of these only allow communication through the internet, but many also offer the ability to trade mail addresses.

There are also specific pen pal clubs that will match you with someone who shares your interests. One venerable one is International Pen Friends. They’ve been matching people online for pen pal relationships since the 1960’s and they’re very good at what they do. If you’re a student looking to meet someone your age, then you’ll want to check out pen-pal.com. This organization has been around for even longer and links over half a million people aged 9-20 every year. If you’re a travel fan, another site to look at is postcrossing.com. Instead of sending letters, they trade postcards from around the world!

Of course, you don’t have to send just a letter. Here’s an idea that includes sharing a leather journal. Make an agreement with a pen pal to send a journal back and forth through the mail. Each of you will write a letter and then send return it to your pen pal. This back-and-forth exchange is a lot of fun and you’ll get to enjoy reading the older letters. When your leather journal is full, you’ll have a great memento of the experience and you can start another one up. We recommend shipping small journals to save on shipping costs.

All it takes is a pen, some paper, and a few stamps, and the secret world of handwriting and pen pals will open up to you. Have you thought about making art letters for your new pen pals? Time to get writing! 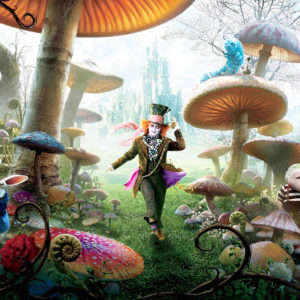 Stories are everywhere. For some, it’s easier to say once upon a time than to talk about the truth, but they are able to weave...
Copyright 2019 Top 10 Leather Journals All rights Reserved.
Back to top