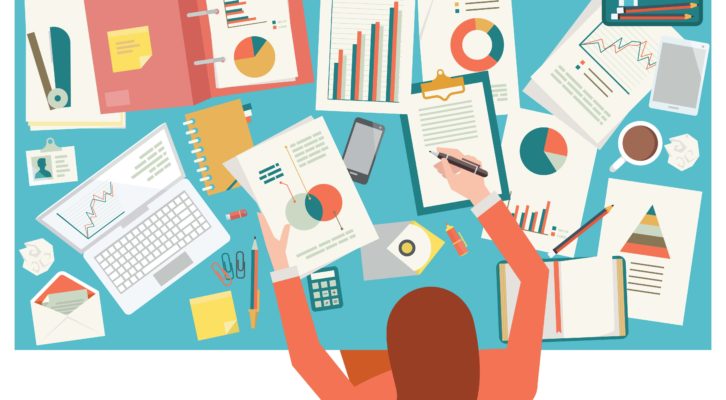 Leather journals are fantastic repositories for thoughts about fictional characters, holding botanical observations, drawing sketches, and strengthening spiritual relationships.  Research journals are another type of journal, serving as libraries of natural curiosity, housing the questions and connections made from reading and researching.  The insights and connections made in research journals form the foundation for more profound work in the future.

For many, the need to have a research journal started in school. As a part of class, students are asked to take notes about experiments as well as make observations and give insights about their results.  Research papers are a matter of course, and a research journal acts as a running narrative of what’s being read, something that bridges the gap between all of the books that go into a paper.  Making notes and following curiosity is essential to keeping the scientific spirit alive.

Perhaps no one has influenced scientists, researchers and thinkers around the world more than Leonardo DaVinci. DaVinci’s copious notes, sketches and observations of the world around him have provided clues and precious groundwork which would have left the average researcher flailing.

Another example of such a research journal is that of philologist and Egyptologist, Raymond O. Faulkner. During his academic career, Faulkner made detailed notes of his studies of Ancient Egyptian hieroglyphs. While he loved the subject, he found that many of the reference books he used were large or would extend over several volumes. Faulkner would make detailed notes and would carefully assemble them so he could refer to them more quickly.  Though he had only intended to use these notes himself, his students and colleagues found them to be invaluable.  He was later persuaded to collate and publish his handwritten notes to make them available to students and researchers.Today, Faulkner’s “Concise Dictionary of Middle Egyptian,”  is considered the historical and scientific standard for understanding the ancient texts.

Keeping Track of your Work

Whether you are a hobbyist, a researcher, or simply enamored about a subject, writing it down is important.

Scientists, craftsmen, chefs, and others find that keeping track of their work in a journal provides an invaluable record of how an experiment was done or how a result was achieved. Detailed information similar to that found in a botanical journal, can help to successfully duplicate the same result multiple times. It can also help to determine what part of an experiment worked or should be altered.  You can see this type of trial and error when browsing the notebooks of Albert Einstein, Thomas Edison, Alexander Graham Bell, Isaac Newton, and Marie Curie. Each of these famous researchers noted both their failures and their successes.

Along with giving insight to their own works authors, artists, musicians, inventors, and researchers have also used the documentation found in their journals in other ways. Having a research journal can be invaluable if questions arise or provide evidence of past work.

Keeping good notes in your journal can also validate your work because it documents and illustrates ideas. In cases involving trademarked, copy written, or patented ideas, if those ideas are ever contested by those having done similar work, a research notebook can be instrumental in strengthening your case.

Starting your own research journal takes a leather journal, a pen, and your passion. Write notes when you first think of them and explain what you mean as thoroughly as possible.  That way, when you come back to it later you’ll have a more thorough understanding of the content and the context in which they were written. Remember that your inspiration inspires others. 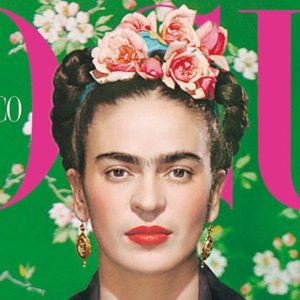 Every day at the San Francisco Museum of Modern Art, the 1931 portrait that was painted by artist Frida Kahlo of herself...
Copyright 2019 Top 10 Leather Journals All rights Reserved.
Back to top