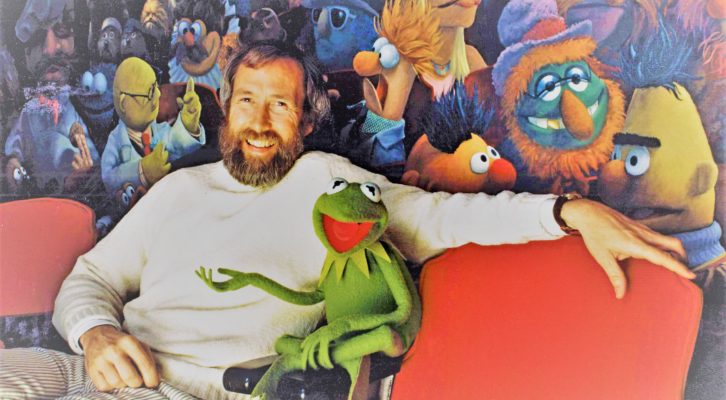 There are few people in the world who haven’t been touched by Jim Henson’s work. His was the genius behind the creation of the Muppets. His creations have been seen on The Muppet Show, Fraggle Rock, Sesame Street, and films such as The Dark Crystal, and Labyrinth. The legacy that Jim Henson left behind is staggering.

Journaling as a Way to Organize

Jim Henson started consistently journaling in 1965. Called “The Little Red Book,” this journal became the home of his creative sketches, his ideas, and his appointments. Primarily, it was a way to keep him organized.

“What he produced was only a fraction of all the ideas that he had, and what we generally see is only a fraction of what he produced. He packed so many projects into a single year that it was hard for anyone to keep up with him, and it was even harder for him to remember what exactly happened when.” – Lisa Henson, foreword from Imagination Illustrated: The Jim Henson Journal”

Along with the dozens of projects in various stages of development, Henson also made notes in his journal about family milestones. He would meticulously keep track of the life events of his family like when they got a puppy, when the children started school, or trips the family made together.

For Jim Henson, journaling also offered a way for him to chronologically organize his thoughts and free up space in his mind for new ideas. Henson took time to note the collaborations he had with others artists like Frank Oz, Brian Froud, Vincent Price, David Bowie, George Lucas, and many other creatives.

A Chronology of Constant Creativity

It was shortly after the creation of his alter-ego, Kermit the Frog, that Henson had the foresight to see the value of leaving a chronology of details surrounding his work. He would sketch out designs for new Muppets and set designs, giving step-by-step diagrams on how his ideas were developed. His entries would often be just a single line of handwritten text alongside his sketches like those in an artistic journal. When Henson wanted to make particular note of an event or to convey emotion surrounding an idea, he would add colored pencil or markers to his designs. He would also make note of the web of relationships in his work and the innovations he made within his craft. Each January, according to Henson’s daughter, Lisa, he would go over his notes from the previous years and reference them in the journals that would follow.

Most people are aware of Jim Henson’s successes, but his journals shine a light on his personal challenges as well. One such challenge was finding financial backing for The Muppet Show even after years of previous success.

The Legacy Lives On

On May 16, 1990, at age 53, Jim Henson died due to complications from pneumonia. Although the world was both shocked and saddened at his passing, we have much to remember him by. All of Henson’s notebooks, photographs, press clippings and other mementoes make an invaluable record of his life and work. All of these can be found in the Jim Henson Archives Collection at the University of Mississippi. The archive covers the whole of Jim Henson’s career that spans more than four decades. His work has been seen in over 43 countries.

Perhaps one of his most famous quotes offers an insight into who Jim Henson really was:

“I believe that we form our own lives, that we create our own reality, and that everything works out for the best. I know I drive some people crazy with what seems to be ridiculous optimism, but it has always worked out for me.” – Jim Henson

Henson wanted to leave the world a better place for his having been in it. It is through those eternal powers of optimism and creativity that he’s been able to do just that. 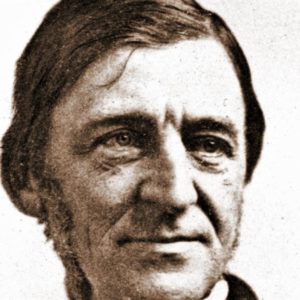 Ralph Waldo Emerson has influenced several generations through his writing. This author, poet, and philosopher lived...
Copyright 2019 Top 10 Leather Journals All rights Reserved.
Back to top