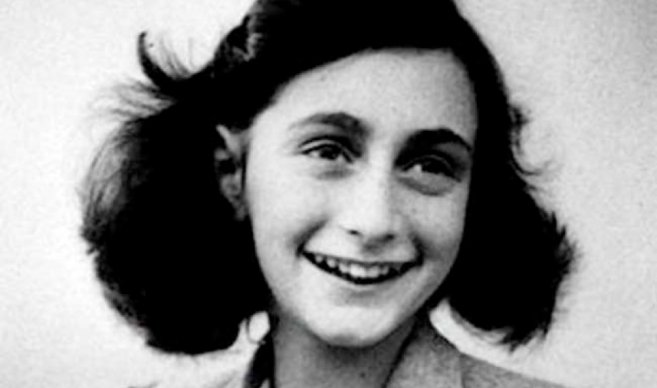 We’ve been taking a tour through some of the most significant journals in history. Last week, we looked at the Journals of Leonardo da Vinci. Today we’re peeking into the journals of Anne Frank. Where the Da Vinci journals taught us science, the Frank diary teaches us courage in the face of horror during World War II.

No school kid can go without hearing about the Diary of Anne Frank. She lived during World War II during the Nazi occupation of the Netherlands. She and her whole family were hiding in a storeroom in Amsterdam for nearly two years. During that time, Anne kept a journal of her feelings and everything that happened around her. Though Anne Frank was eventually captured and died in a concentration camp, her surviving father made her journal famous. She became a poster child for all of the children who suffered during the Holocaust.

There are many aspects this diary offers to the casual reader that make it significant:

There is also the benefit of remembering the horrific time dealt to all those under Nazi suppression in World War 2. As we speed away from that point in history, it becomes absolutely imperative that we keep this part in the back of our minds, lest such circumstances happen again in our own area of the world.

One thing that strikes many people who read the diary is the optimism of Anne Frank. Indeed, optimism is what kept Anne Frank sane. During the worst possible time in remembered history, she was able to keep her head up and write about the best things instead of the worst. She could have allowed all of it to get to her, but she didn’t.

Two notable quotes from Anne’s diary include:
“Sympathy, love, fortune…we all have these qualities but tend to not use them.”
“In spite of everything, I still believe that people are really good at heart.”

Anne Frank’s Diary breaks barriers between the romanticized version of World War II and the realities of what happened. Anne Frank was almost comically ordinary, yet she was swept up in the whirlwind of the extraordinarily tragic. Had she not written, and had her father not published her work, we would have never had a human side to the Holocaust. That’s why it’s an important journal to read, no matter your age.

Have you read the Diary of Anne Frank, or seen one of its many adaptations? Write to us and tell us about it, or feel free to share your thoughts on our Top 10 Leather Journals Facebook page. And if there’s a historical journal that you think changed the world, let us know. We may feature it in an upcoming article.

Here is an animated short from the Anne Frank House featuring a biography of Anne Frank. 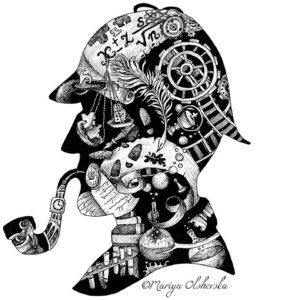 I eqam uiv qa pm epw smmxa pqa wev amkzmba. If someone finds your leather journal, will they be able to immediately read...
Copyright 2019 Top 10 Leather Journals All rights Reserved.
Back to top