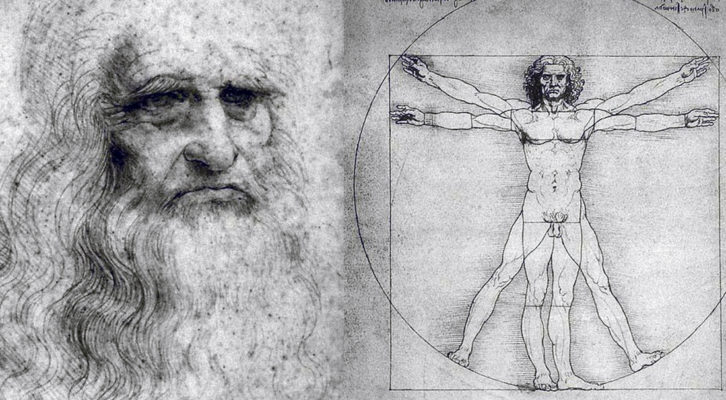 Leonardo da Vinci influenced the entire world with his thoughts, his diagrams, and his inventions.

His curiosity about the world ranks as legendary. Scholars are still learning things from da Vinci’s journals today. We’re starting a series on famous historical journals, and none are more famous than the journals of Leonardo da Vinci.

But these journals may never have seen the light of day had it not been for one man.

When people speak of the Renaissance Man, they speak of Leonardo da Vinci. Da Vinci lived between 1452 and 1519 and was considered to be a master of many trades. He wrote about everything he was curious about, and that was quite a lot. Cartography, biology, mechanics, flying, and more. His journals represented the height of thinking during the time and were in many cases ahead of the times.

When he died, the journals were left in the capable hands of Francesco Melzi. Melzi was considered to be da Vinci’s favourite apprentice, one who was content to keep the journals to himself, quietly transporting them from place to place until he died. While under Melzi’s care, the collection was protected, but not distributed. The vast collection of journals was bequeathed to Melzi’s son upon his death, but upon Orazio Melzi’s death, something different happened.

Instead of splitting the notebooks up between the heirs and leaving them intact, the heirs decided to sell the notebooks to the highest bidder. The journals were broken up and the collection was scattered to the winds to those with the means to purchase them. As Leonardo had gathered some fame by this time there was money to be made from the journals.

Over 100 years after Leonardo da Vinci’s death, Pompeo Leoni, a sculptor for the King of Spain, got his hands on many of Leonardo’s journals. Instead of leaving them as they were, sorted by chronological order, he split the thousands of journal pages by subject. The journals themselves, which were written for da Vinci’s own benefit, became both easier and harder to comprehend.

Yet if Pompeo Leoni hadn’t gathered the materials and organized them into the da Vinci Codexes, we may not have known about his journals today.

What’s in the da Vinci Codexes?

1. Codex Atlanticus
This series of books contains many of Leonardo da Vinci’s most famous pictures and notes. He drew flying machines and studied mechanics, writing down notes and the results of his experimentation. He also wrote about military implements like the crossbow and the catapult.

2. Codex Arundel
Written between 1480 and 1518, Codex Arundel delivers on geometry, weights and measures, and architecture. In the sketches, one can see pictures of tanks and other implements of destruction.

3. Codices of the Institute of France
These twelve documents cover geometry, military art, and optics.

4. Codex Trivulzianus
One of the smallest of the daVinci Codexes, this one discusses architecture, literature, and religion. These pages are thought to have been completed between 1487 and 1490.

5. Codex “On the flight of birds”
Here, daVinci looked into mechanics of flight and the movement of air.

6. Codex Ashburnham
The Institute of France holds these, containing notes between 1489 and 1492.

7. Codex Forster
Three documents. These are held in the Victoria and Albert Museum in London. Hydraulic machines and geometry are featured within the pages. This codex is thought to have been written between 1490 and 1505.

8. Codex Leicester
While all of the other Codexes are held by countries, this is held privately by Bill Gates and is on display at the Seattle Museum of Art. It was purchased in 1995 for $30.8 million dollars. The pages are dedicated to astronomy and geology.

10. Madrid Codices
Housed at the Library of Madrid, these are leather journals, bound in red Morocco leather. They go through the study of geometry and mechanics.

Not all of the codices are online, but you can follow the links above to see portions or even the entire contents of some of these famous journals!

Scholars have spent many years unearthing everything included in the da Vinci notebooks. If the material in the notebooks had been discovered sooner, they would have influenced more scientists and scholars.

Imagine what could have happened if Melzi had put the journals into the hands of other scientists of the day? Would they have been able to understand them, or is it only today can da Vinci’s genius be truly appreciated? 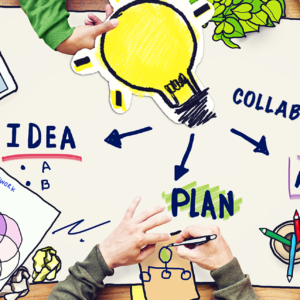 Creative ideas can come at any moment, and it’s so important to record them before they vanish into thin air. Carrying...
Copyright 2019 Top 10 Leather Journals All rights Reserved.
Back to top