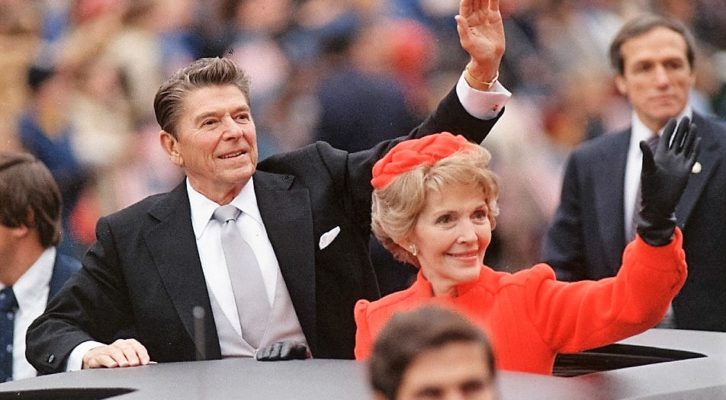 Ronald Reagan was the 40th President of the United States. During his two terms (1981-1989), he increased defense spending, brought about a solution to the Cold War, negotiated Soviet arms agreements, and appointed the first woman to the Supreme Court. He was also an avid journal writer.

Published in 2007, just 3 years after his death, Reagan’s diaries serve as a reminder that it’s possible to maintain your hope and optimism through trying times.

Only a limited number of other presidents kept personal diaries, those being George Washington, John Adams, John Quincy Adams, James K. Polk, and Rutherford B. Hayes.

Reagan was serious about penning his diary. He wrote by hand, in blue or black ink, using the quiet times of his normally hectic days to document a thought here, a thought there. The journals he used were letter-sized maroon and brown leather journals, each with the presidential seal embossed on them. He carried one book wherever he went.

Once the presidency was over, Reagan and his wife would read to each other from the journals, reminiscing about the old times. The books served as a memory device for the two of them, a reminder of the special time that they had shared in the White House, at the forefront of American politics.

What we learned from Reagan’s leather journals

He was genuine about the stances he took. His public world affected his private world, and any anger or irritation that he had was expressed in the most civil manner. He was interested in getting people together to forge friendships instead of wrath. Reagan wanted to talk, without proxies, to world leaders because he knew that understandings could be reached with person-to-person conversations in the real world.

Reagan was a man of convictions, one who believed very deeply in the sanctity of family. The journal gives some insights and hints into the way that he made his decisions as president. By writing down what was most important in the day, he gave us a behind the scenes look at his thought processes.

A few snippets from The Reagan Diaries

1. Here is something mundane that came up during Reagan’s day.
“I received a letter from an Irishman in Nevada. Who complained because he didn’t think I knew the R.W. Service poem, “The Shooting of Dan McGrew.” We put in a call to Nevada and after I convinced him I really was who I said I was, I recited the poem to him. He’s a Dem. Who I think may now turn Repub.”

2. And something a little more serious.
“I walked into the emergency room and was hoisted onto a cart where I was stripped of my clothes. It was then we learned I’d been shot and had a bullet in my lung. Getting shot hurts.”
Recounted Reagan, in a matter-of-fact style after the 1981 assassination attempt on his life.

3. His gift for summary was unmatched.
We were taken by the matter-of-fact nature that he talks about events which would be considered extraordinary. “Wednesday, May 27. …Can there be anything more stirring than a West Point graduation? The speech was well received and I shook 900 hands.”

4. Reagan loved his wife, Nancy, dearly.
“Wednesday, March 4th. Our wedding anniversary. 29 years of more happiness than any man could rightly deserve. Nancy came down to the office and we met the Easter Seal girl for 1981, Colleen Finn, a charming 6 yr. old in a wheelchair.”

To get your hands on a copy of The Reagan Diaries, they’ve been compiled into one book, available to purchase from Amazon: https://www.amazon.com/Reagan-Diaries-Ronald/dp/0061558338

All around the world, we are going through some tumultuous times. It’s no longer status quo, where we’re going faster and faster toward a future that we’re not entirely sure about. Reagan’s diaries shed light on a time which wasn’t so fast, and from the perspective of a man who was at the heart of it all. If you’re looking to try your hand at keeping a daily journal, we’ve compiled a list of the best leather journals available online. You’re welcome. 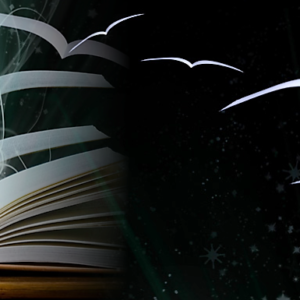 “Poetry is everywhere. It just needs editing” ~ James Tate Journaling is a deeply personal act. To get the most out of your...
Copyright 2019 Top 10 Leather Journals All rights Reserved.
Back to top