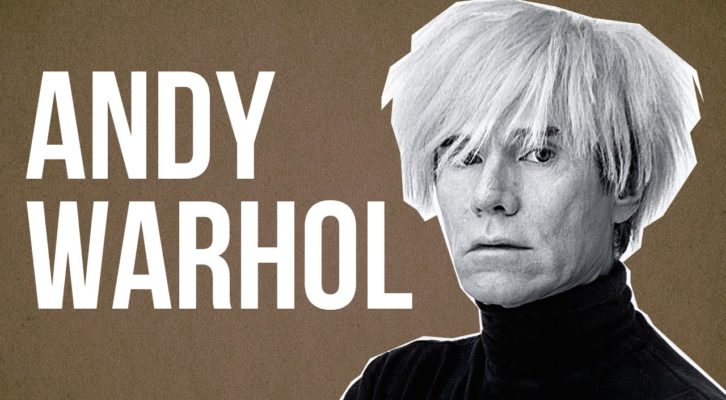 Possibly the most well-known modern artist of our time is Andy Warhol.
Warhol fought for acceptance as an artist for his entire life. Today, even those who have never set foot inside an art museum know who Andy Warhol is.

Andy Warhol was born in 1928 in Pittsburgh, Pennsylvania to his parents who had immigrated to the United States from what is now Slovenia. At the age of eight, he contracted a disease that caused him to be bedridden for much of the time. It was then that Andy’s mother taught him to draw. It was something that he used to gain approval from loved ones and peers.

Warhol moved to New York City in 1949 and began to work as a magazine and advertising illustrator. He became possibly the most successful commercial artist in New York at the time. Andy Warhol made a very good living for himself during the 1950’s and he won numerous awards for his work. Warhol loved being a part of advertising because he was not only successful in the industry, he believed advertising contained the art and symbols that the public recognized and could relate to. This kind of wide scale recognition was important to him.

In the early 1960’s, Warhol began to show his work in exhibitions, and he came to be a leader of the pop art movement, making art out of common everyday objects. One of Warhol’s early exhibitions featured paintings of 32 Campbell Soup cans and his iconic, satirized portrait of movie icon, Marilyn Monroe, “Gold Marilyn”. He also drew numerous other portraits of celebrities such as Elvis Presley, Elizabeth Taylor, Princess Diana, Mick Jagger, and scores of other famous people that sell for millions of dollars whenever they appear at an art auction. 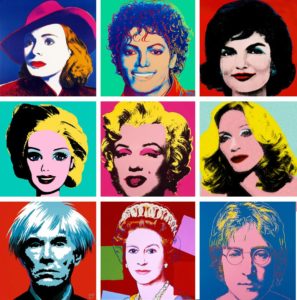 Some of Andy Warhol’s famous celebrity portraits. Can you name every one?

Life as a Cultural Icon

During the 60’s, 70’s and 80’s, Warhol was on the cutting edge of both the worlds of art and celebrities. At his studio home which he dubbed “The Factory” he attracted other artists and creatives in film, television and music. These people helped inspire Warhol in his own work. It was at the Factory that Warhol began producing films. Experts say that he was probably one of the very first artists to make use of video as art.

During the 1970’s in particular, Warhol thought to journal aspects of his everyday life in by making a series he called “Time Capsules”. Not content to produce just an art journal, or filling vast notebooks with his thoughts and sketches in the way that Leonardo Da Vinci had done, Warhol would do it differently in a way that corresponded with popular culture.

He decided that he would fill cardboard boxes with all of the things he used in his everyday life such as his mail, clothing, photographs and bits of his artwork. In all, he created more than 600 of these boxes which are now viewed as rare and tangible records of his and are precious documentation of Warhol’s life and art.

Warhol’s largest journal undertaking however, came in the mid-1970’s and began as a financial ledger. After continuous auditing by the IRS, Warhol decided he would dictate this journal to his friend Pat Hackett as a way for him to keep track of his finances. Every morning at 9:00 a.m. Warhol would call and speak with his longtime friend and confidant and tell her all about what had happened the night before.

Hackett jotted the notes on a yellow legal pad and then would then type up pages based on the notes. This practice went on for 11 years and would continue until just five days before his death due to surgical complications in 1987. At the end of the 11 years, Warhol’s journal entries totaled up to more than 20,000 pages!

The book was edited by Pat Hackett and released two years after Warhol’s death in 1989 under the title of “The Andy Warhol Diaries”.

Your leather journal provides a doorway into your life, regardless of whether you’re writing notes about the day before, taking someone to distant lands, or merely documenting your surroundings. 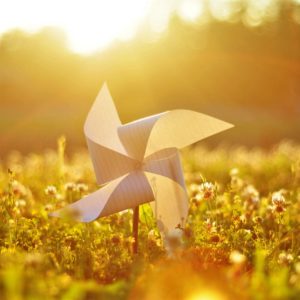 Is the Wrong Paper Ruining your Leather Journal?

There’s an infinite number of designs you can imprint on your leather-bound journal. Your paper selection is also nearly...
Copyright 2019 Top 10 Leather Journals All rights Reserved.
Back to top