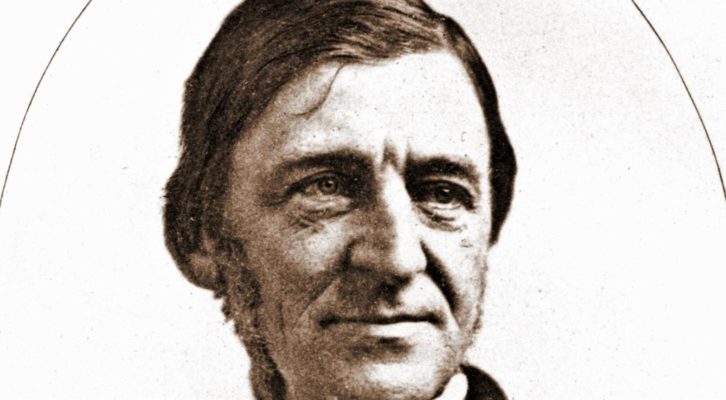 Ralph Waldo Emerson has influenced several generations through his writing.

This author, poet, and philosopher lived during the 19th century. Emerson has served to inspire not only other great thinkers of his day like Walt Whitman and Henry David Thoreau; he has also inspired generations of readers and writers through to the present day. Emerson’s words and work continue to be cited as a major influence to such well-known self-help authors that include Rhonda Byrne, Jack Canfield and Napoleon Hill.

Emerson was born in Boston on May 25, 1803, the son of a Unitarian minister. Ralph Waldo Emerson, or Waldo as he was called, began journaling in his late teens. While most boys were fishing or playing ball, Waldo spent a great deal of his time in nature in the Mount Auburn woods or the wild country around Fresh Pond. He would then later immerse himself in putting down his thoughts on paper.

His journals had become the place where he could recount his reflections of his time out in the woods. Perhaps one of Emerson’s best known works is “Nature”, published in 1836. From the beginning paragraph, you can see Emerson’s deep love for the environment and the value of written contemplation:

“To go into solitude, a man needs to retire as much from his chamber as from society. I am not solitary whilst I read and write, though nobody is with me. But if a man would be alone, let him look at the stars. The rays that come from those heavenly worlds, will separate between him and what he touches.”

Most important to him was that through the act of journaling, he was able to conjure a most intimate friend and confidant. This friend was the one to whom he could entrust all of his thoughts. He could lay out his dreams, disappointments, philosophies, triumphs, and tragedies. Nearly all of Emerson’s important life events were contained within the pages of his journals, including the tragic loss of his first wife, Ellen, to tuberculosis in 1828 and his slow climb back to health.

Emerson scholars believe that it was this firm belief in journaling throughout the whole of his life that helped him to restore himself. Journaling would also allow him to draw ideas for later lectures and articles that he would write. Whether it was a passage from letters he had written to friends, thoughts or discussions he may have had, they would serve as potential touchstones for his ideas. Perhaps it was his journaling where he could reflect deeply that helped to make him a much sought after lecturer both in America and around the world.

Emerson’s works remind us of the value of past writings. Like so many of us who make journaling a regular habit, Emerson’s journals served as a treasure trove for him.

Here are a few of Ralph Waldo Emerson’s most famous quotations:

“The purpose of life is not to be happy. It is to be useful, to be honorable, to be compassionate, to have it make some difference that you have lived and lived well.”

“It is not the length of life, but the depth of life.”

On Positive Thought and Action

“Nothing great was ever accomplished without enthusiasm.”

“Whatever games are played with us, we must play no games with ourselves, but deal in our privacy with the last honesty and truth.”

“We become what we think about all day long.”

After Emerson’s death in 1882, his family generously agreed to allow his works to be published and made available to the world. The Ralph Waldo Emerson Society has a complete listing of his works, most of which can be read for free.

7 Ways to Make the Most of any Leather Journal 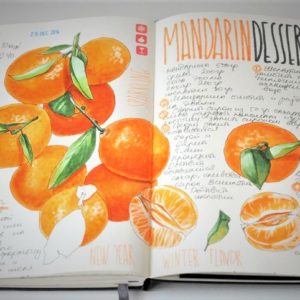 It’s happened to all of us: You put time, effort and a bit of your own creativity into preparing a home cooked meal and it turned...
Copyright 2019 Top 10 Leather Journals All rights Reserved.
Back to top