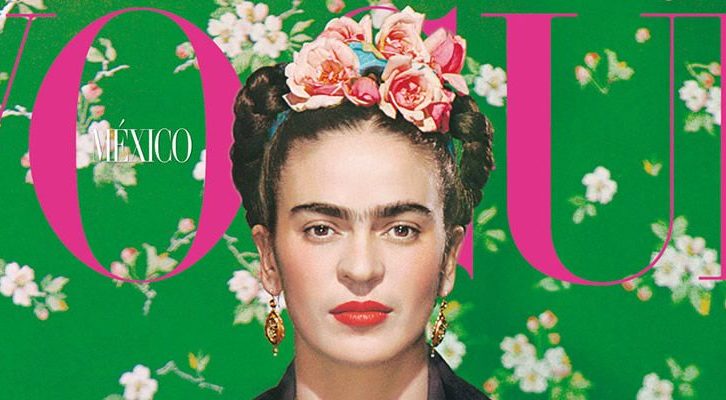 Every day at the San Francisco Museum of Modern Art, the 1931 portrait that was painted by artist Frida Kahlo of herself and her husband, Diego Rivera, draws admiring crowds. Their enthusiasm compares to that of museum goers who journey to the Louvre to view the Mona Lisa.

Frida Kahlo was born Magdalena Carmen Frida Kahlo y Calderon on July 6, 1907, in Mexico City, Mexico. Her father, Guillermo Kahlo, was a German Jewish photographer, and her mother, Matilde Calderon y Gonzalez, was of Spanish and Indigenous Mexican Indian descent. Frida contracted the polio virus at the age of six which made her right leg shorter and thinner than her left. The illness left her with a limp for which she was sometimes bullied. Frida’s father, more than her mother, doted on Frida and sparked her interest in art and literature. When he was not encouraging her to get out and experience life through various sports, Frida would help her father retouch, develop, and colorize photographs.

Art played a prominent role in Kahlo’s life. She received drawing instruction from her father’s friend, printmaker Fernando Fernandez, with whom she had an apprenticeship. While attending a German prep school, it was clear that Frida had a great aptitude toward the natural sciences. She initially set her sights on attending medical school and becoming a doctor.

A tragic bus accident in 1925 ended Frida’s aspirations of becoming a doctor. During the nearly two years she spent in recovery, Frida would paint pictures to keep her mind occupied. The subject matter was mainly portraits of herself and her friends. Frida’s early paintings showed clear influence from painters of the Renaissance and modern cubist art, probably due to the time she spent in preparatory school studying art history. After her recovery in 1927, she continued to paint.

In 1928, Frida was introduced to Mexico’s most famous artist of the time, Diego Rivera. She asked Diego to judge whether or not he thought she had enough talent of her own to be an artist. He did. The two were married a year later. The union of “Diego and Frida” constantly appeared in media over the entire course of the marriage.

The Birth of a Cultural Icon

Frida could be hailed as the Andy Warhol of her era. Her life and interactions with famous people reads like a who’s-who and her affairs with many of them are just as dishy as those Warhol penned in the 70’s. More than 50 years after her death, Kahlo is still an icon of popular culture in Mexico and beyond. She has served as an inspiration for those who have felt marginalized – those who are handicapped, LGBT, Mexicans, Indigenous, Communists, and those of Jewish descent.

This journal, a combination of both art journal and personal reflection, is more revealing than any films or biographies that have been written about her extraordinary life. She was passionate, loved life, and was loved by great men such as Diego Rivera and Leon Trotsky. Alongside these encounters, however, were her constant companions of physical pain and loss. All of this was candidly recorded not just within the art that she created but were also poignantly conveyed within the pages of her journal.

Jealously guarded by an executor of the Rivera estate, it took two years of persuasion by Mexican art promoter Claudia Medrazo before Frida’s diaries were finally allowed to be published in 2011. The release promised to be of such value not only to her family and the people of Mexico that an auction was held to see which publisher would win the right to publish a facsimile version of the writings. American publishers were crazy over the prospect and the bidding was frantic. In the end, publisher Abrams won and published Frida Kahlo’s journal.

The contents of her very personal journal give us a wealth of information about the artist and a glimpse into the physical, emotional and psychological battles that she faced on a daily basis. Within it are artistic renderings of pencil drawings and watercolors, poems, her political convictions, and thoughts about her tempestuous relationship with Rivera. Frida Kahlo continues to inspire both artists and journalers by the work she left behind, both her painting and her journal. 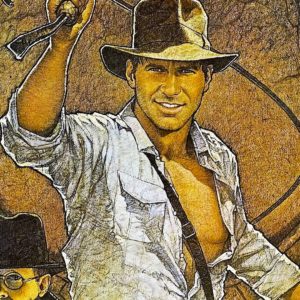 Journals have played their part in movies. Not just tiny props, either. A journal can push forward the plot, drive characters...
Copyright 2019 Top 10 Leather Journals All rights Reserved.
Back to top